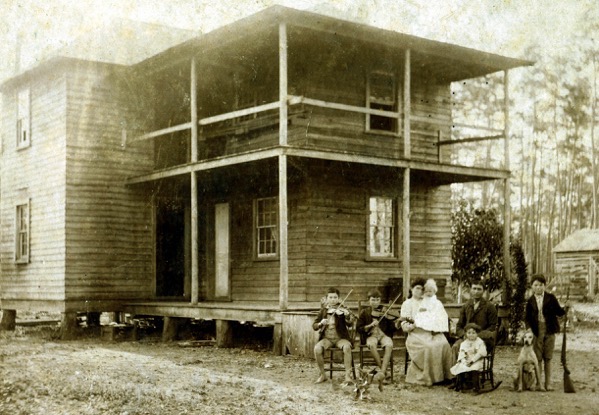 We would like to live as we once lived, but history will not permit it.